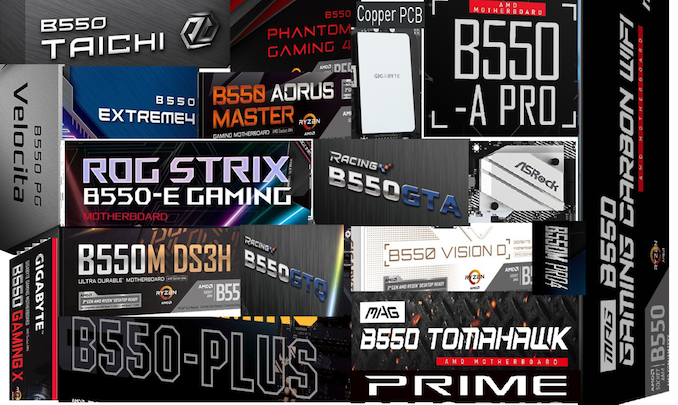 Regardless of whether you’re looking to build a new system or upgrade an older one, AMD has a wide range of processors to cover all use cases. Its AM4 platform has been a highly successful one for AMD, giving us the likes of Ryzen 1000 (Zen), Ryzen 2000 (Zen+), and even Ryzen 3000 (Zen 2) and Ryzen 5000 (Zen 3). It’s no secret that AMD is soon to unleash its next generation of Ryzen 7000 (Zen 4) processors in the coming months, but right now, AMD still has a strong hand with its X570 and B550 motherboards to support its Ryzen 5000 series.

If you’re looking to build an AMD-based desktop system, there’s plenty of choice including the original X570 chipset, as well as the refreshed X570S models with passive chipset heatsinks, not forgetting the premium but affordable B550 range. In our latest buyers guide, we’re offering our recommendations on AM4 motherboards for users looking to capitalize on Ryzen 5000 now from a variety of different perspectives, including what’s good in terms of value, all the way to the best money can buy.